Crossrail, to be known as the Elizabeth line, is a new 73 mile railway line under development in the UK. Serving stations from east to west London, at each end of its central core the line will divide into two branches: in the west, Reading and stations at Heathrow Airport, and in the east to Abbey Wood and Shenfield.

P&N took on this project during the early stages of the business's inception beginning work at Custom House and moving on to larger stations such as Tottenham Court Road, Bond Street, Whitechapel and Liverpool Street.

Due to the high standards and specifications of London Underground Lifts, our team have adapted quickly to the required criteria to install the lifts to the rigorous safety and efficiency standards since beginning the work in 2016.

In total P&N have installed 33 Lifts, to London Underground specification and range from 2 to 8 floor installations. Additionally, two of the very first incline lifts in the country were installed at Liverpool Street station. 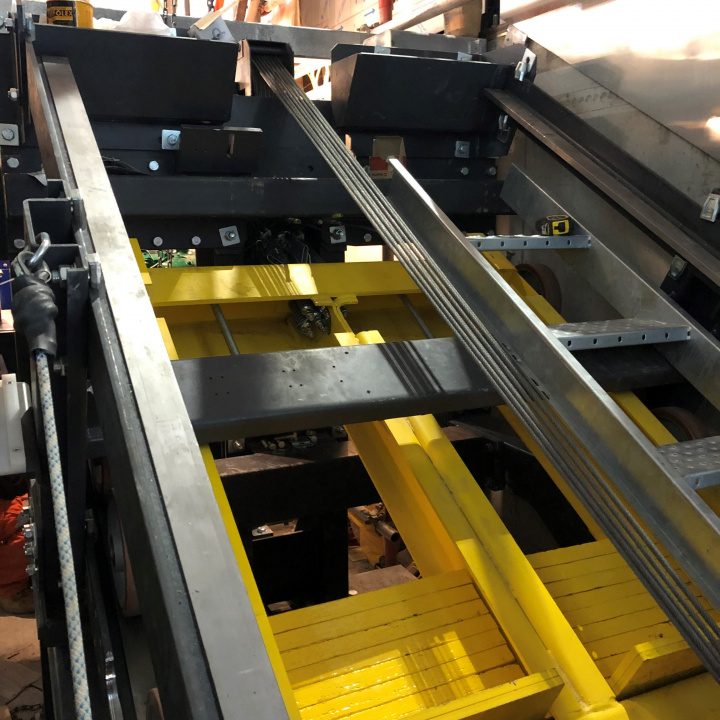 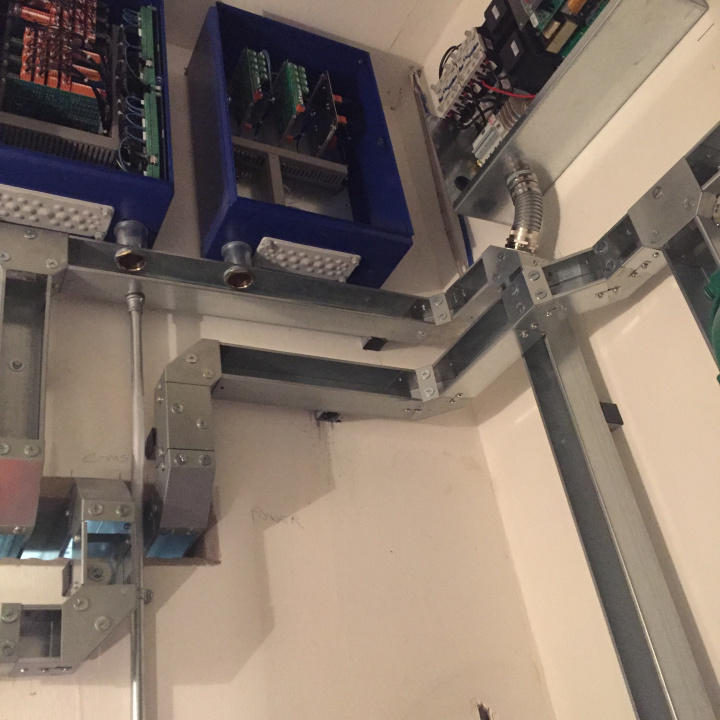 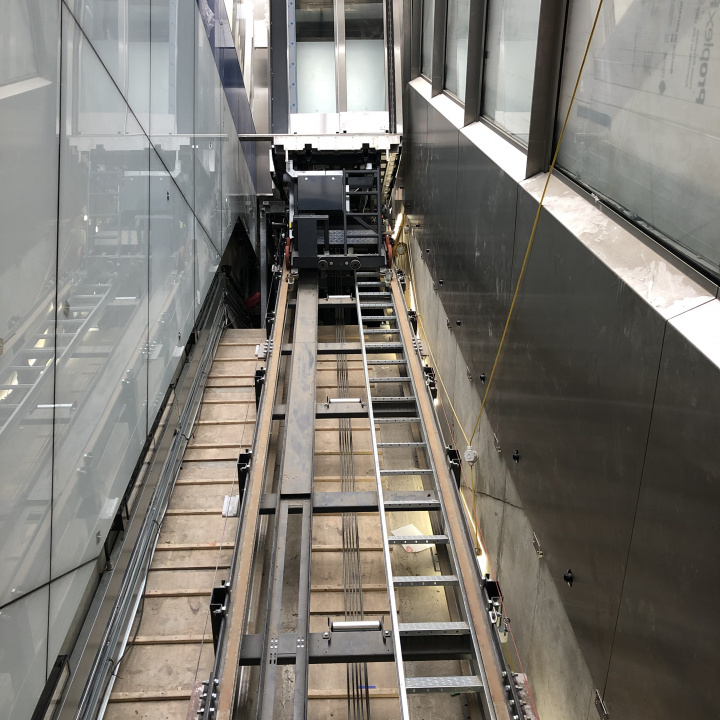 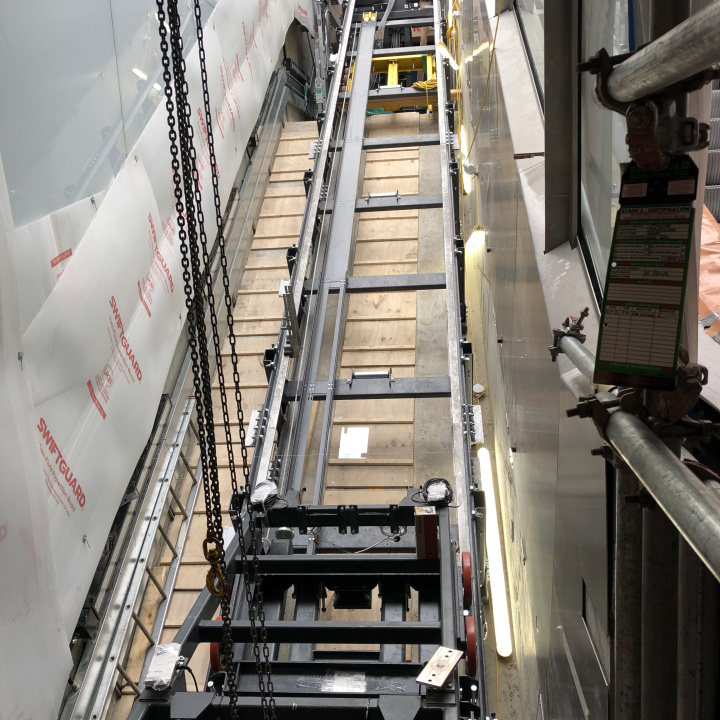 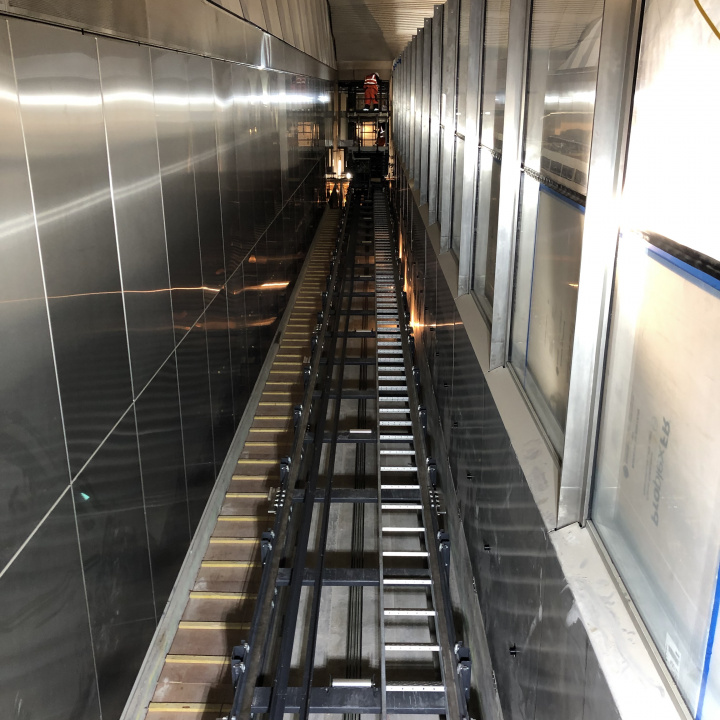 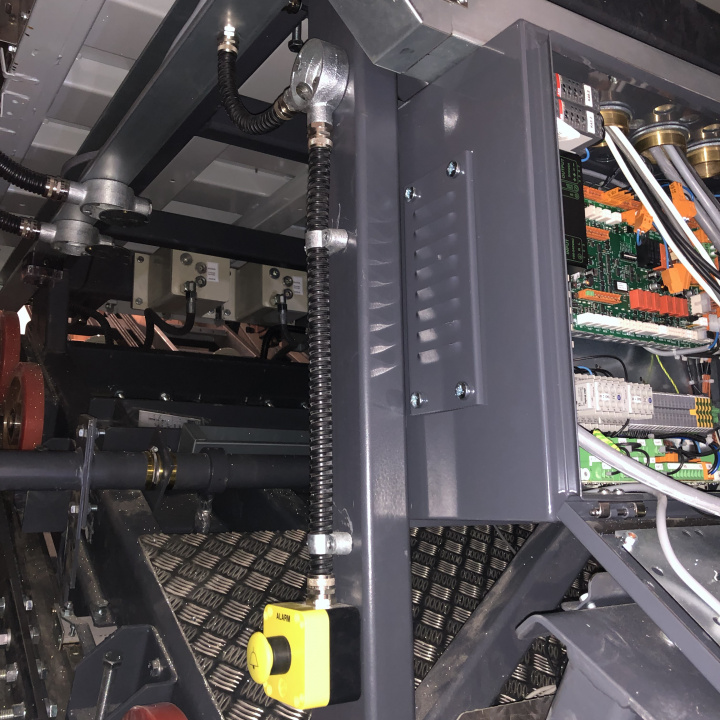