One Nine Elms is a mixed-use skyscraper scheme with Multiplex operating as the nominated contractor for this new exciting project. The development will comprise of two of the largest residential developments in London with a one standing at 56 stories: the City Tower and a separate 42 storey building named the River Tower.  In addtion a 173 room luxury hotel will also be housed on the site opposite Battersea Power Station.

The development will replace two towers on the site built in the 1970s called the Market Towers and will form part of a wider redevelopment of the Nine Elms area of South West London.

P&N will be delivering two Skybuild Lift installation projects similar to the installation work at Principal Place project. 44 floors of jump lift installation will be undertaken where we will jump 1 floor per week during this rapid development programme. 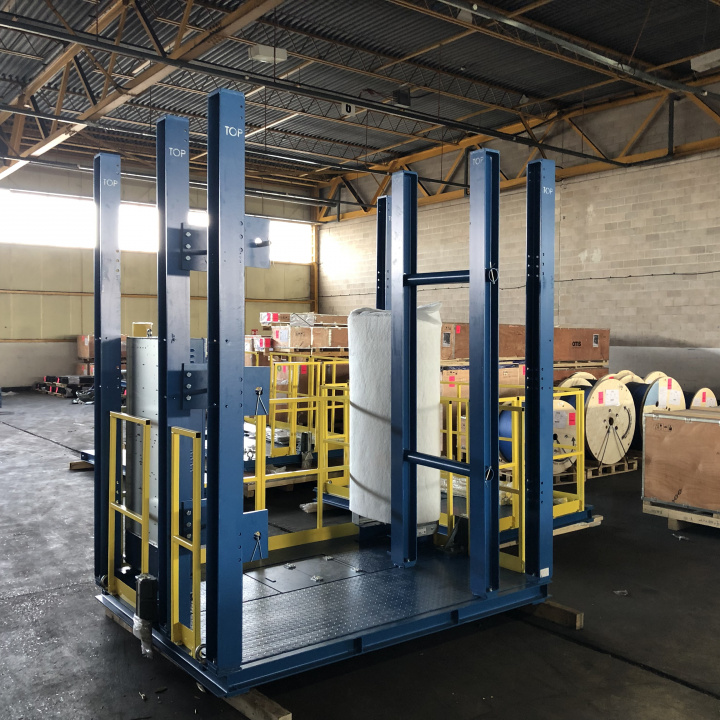 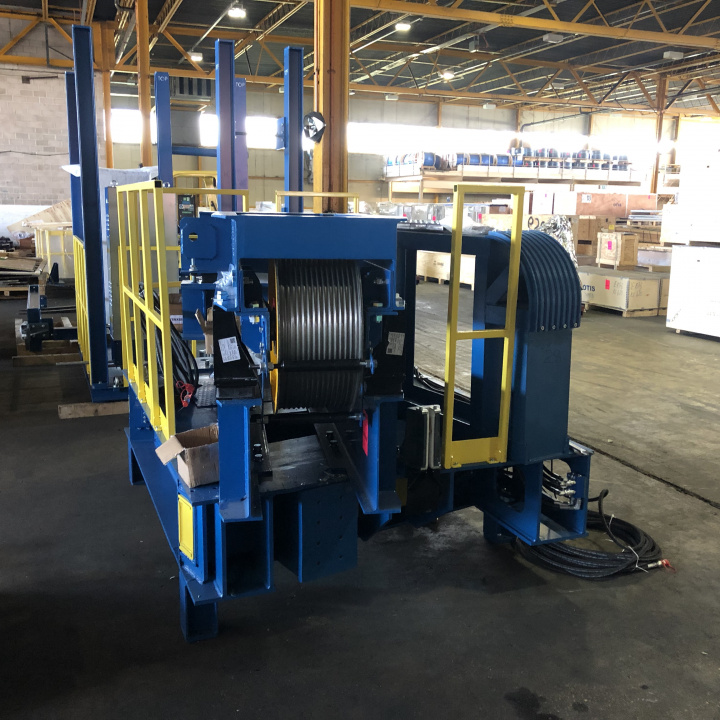 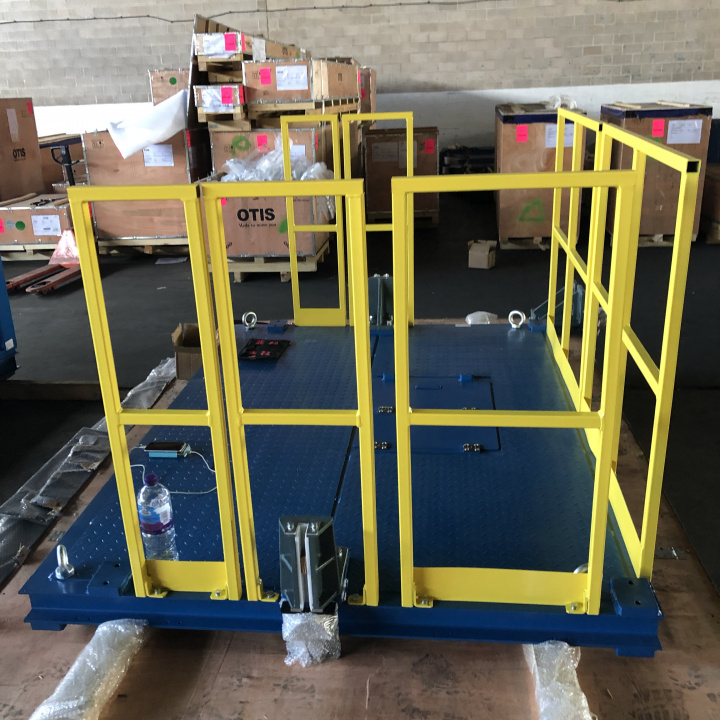 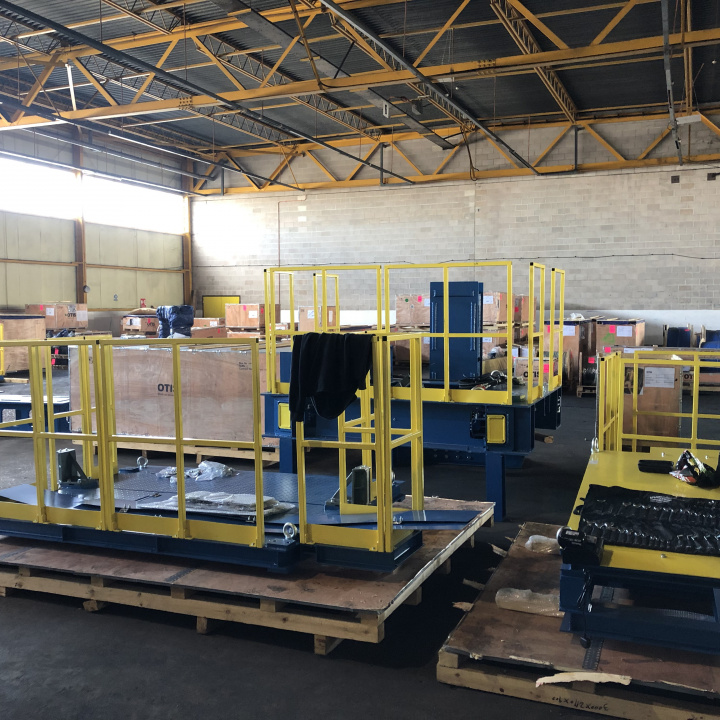