London Bridge main line station is the oldest railway station in London's Zone 1 and one of the oldest in the world having opened in 1836.  The station was comprehensively redeveloped between 2009 and 2017 with the rebuilding of all platforms, the addition of two major new street-level entrances, and changes to passenger concourses and retail facilities.

Running alongside the major installation works being undertaken by our teams throughout the London Crossrail Network programme, P&N were engaged to install five lifts in the main station concourse.  Working to very high standards a series of hydraulic lifts were installed to the demanding specifications of Network Rail.

Exacting Health and Safety standards were met at every stage of the project combined with ensuring the ongoing operational efficiency of the lifts which receive extremely high usage due to the footfall at one of the capital's busiest mainline train stations. 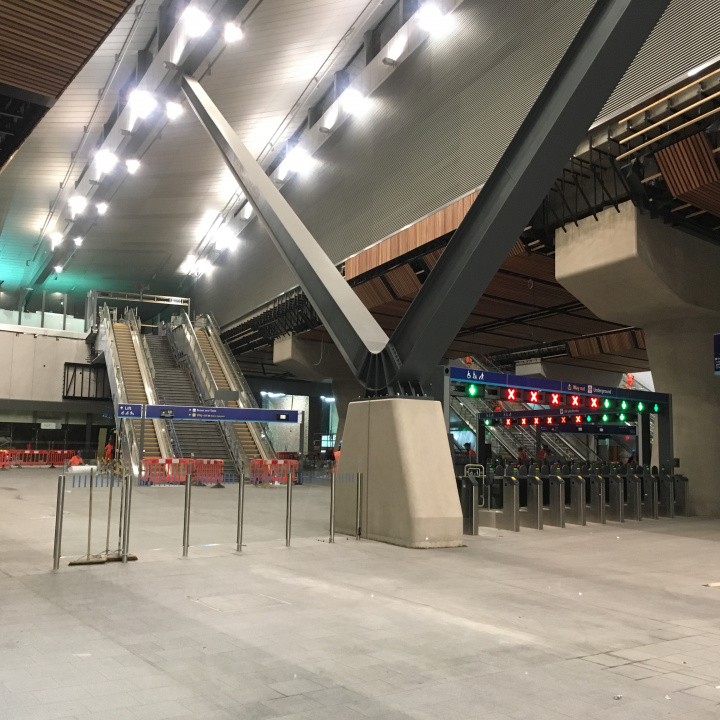 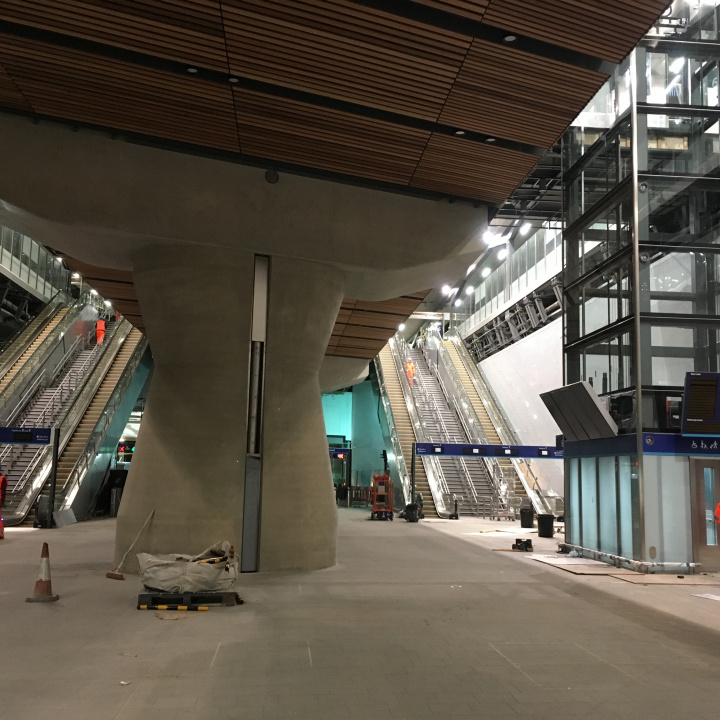 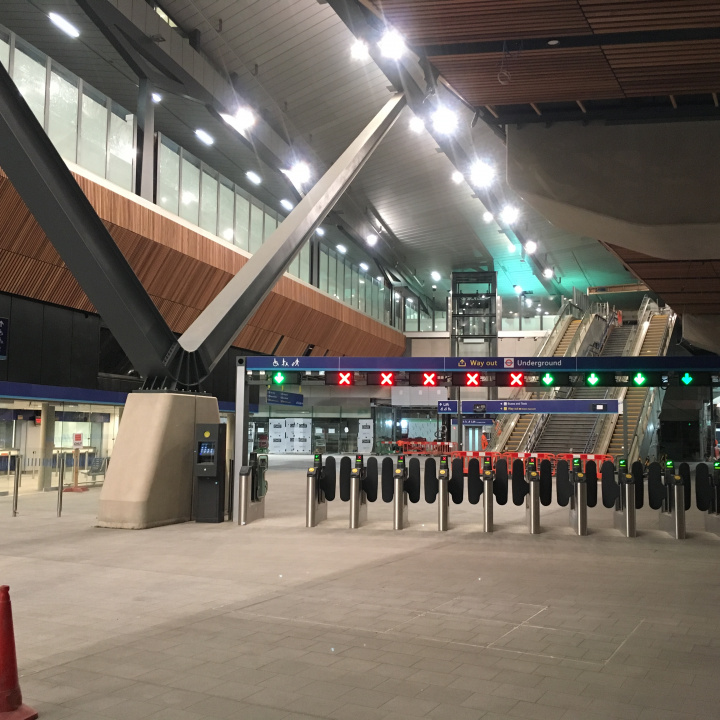 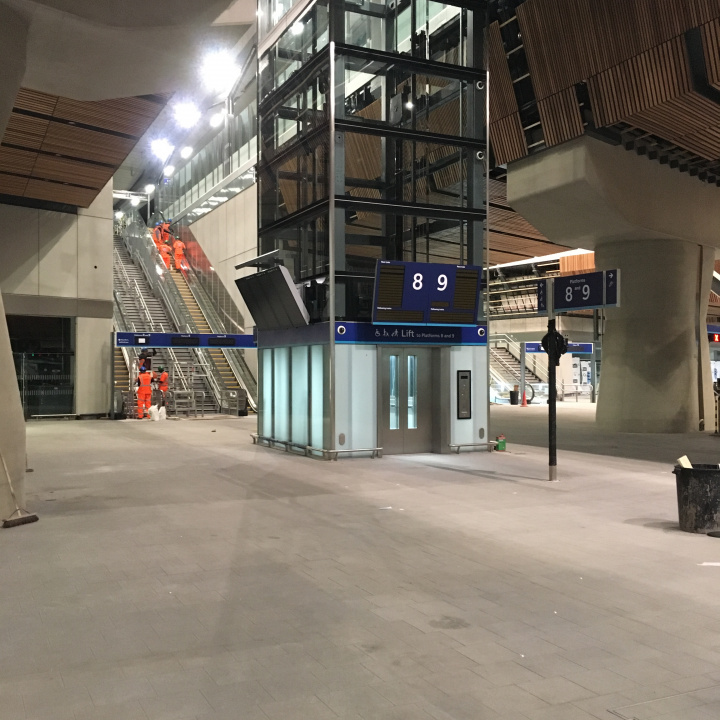